“An advantage of being new,” says Douglas Stewart, winemaking proprietor of Breggo Cellars, “is you get to look at thirty years of winemaking history in Anderson Valley.”

Slim and energetic with reddish hair and a light sprinkling of freckles, Stewart, 40, is realizing a dream to be a farmer since his childhood in Sonoma. He and his wife Anna Lucia Benitez-Stewart, who grew up in a farming family in Ecuador, purchased the 203-acre ranch in 2000. They have two children: Tabatha Mireya, 4 ½, and Ian Alejandro, 2.

The Stewarts pay homage to heritage and history in many ways. First is the name Breggo. It means “sheep” in Boontling, the folk language created in Anderson Valley a hundred years ago. Their property was an old sheep ranch and they have carried the theme on their simple wine label with a hand drawn ram, whose distinctive curved horns are mimicked on the entry gate.

Drawing from old fashioned techniques such as using little intervention in winemaking to what is state of the art in viticulture, they based their new winery on what works and what’s new. On the old fashioned side, they were drawn to the charming 1920 craftsmen style yellow farmhouse on the side of the road. When they designed the tasting room, they wanted to replicate the farmhouse on the exterior while bringing contemporary savoir faire inside.

When it came to making wine, Stewart wanted to use all Anderson Valley grapes, which were getting great press—for wine brands outside of Mendocino County. He was “shocked” to find that most of Mendocino’s grapes were going out of the county.

It was the end of 2004 when the cyclical downturn in the grape market was going into its fourth year. Stewart felt it was time for the market to start up again. Using price, ratings and “the most sought after” as criteria, he went after fruit from the best vineyards in Anderson Valley.

He was able to get contracts for high quality grapes from vineyards such as Donnelly Creek, Ferrington, Wiley, and Savoy, and his winemaking blended the tried and true with state of the art. Michel Salgues, the respected former winemaker at Roederer Estate in Anderson Valley, sold the press he had just helped design in France to Stewart. “This French Bucket Press is frictionless,” says Stewart, who believes the smoothness of his wines is due to their extremely gentle pressing.

Salgues, 62, came to the winery every day during harvest after selling the crusher, bringing his sage advice. In addition Breggo’s consultant Ryan Hodgins, who is in his thirties, “characterizes our winemaking as completely science-driven as well as clean … allowing for minimal intervention,” says Stewart. “We avoid the need for filtering and fining by taking care in the process and doing lab analysis of the wine at every stage to make certain it remains clean. Of their five varietals, Breggo’s pinot noir, chardonnay and syrah are unfiltered. The sauvignon blanc and pinot gris are filtered. Stewart says, “the proof is in the pudding when you don’t have to filter.”

It’s also in the reviews and sales this upstart winery quickly garnered. Lettie Teague, wine editor of Food and Wine magazine was one of the earliest fans. She wrote that Breggo was her best wine discovery of the year. Anderson Valley wine writer Thom Elkjer wrote on the Appellation America website about how much he liked Breggo’s pinot noir when he sampled it at the Anderson Valley Pinot Noir Festival. When the renowned wine reviewer Robert Parker reviewed Breggo’s 2007 wines, he put Breggo in his “Best of California” newsletter and said that their 2006 Wiley Vineyards Pinot Gris was the best he has “ever tasted from the New World.”

With two vintages behind them, the Stewarts were able to generate the cash flow that enabled them to get bank financing to plant their own vineyard. They once again drew from old and new to plant seven acres just last June. He wanted to grow organic from the beginning, but knew that one financial reason for new vineyards to not go organic is weed control. When the vines are young and fragile they have to be hand hoed, which can cost as much as $3000 an acre. “Some choose not to go organic until the vines are established,” he says.

Stewart designed a vineyard in which the vines are evenly spaced and the watering lines are underground. A mower can go in either direction to keep weeds down. With the water source underneath the vines, weeds don’t grow as readily and there is less worry about mildew in this cool coastal valley where the fog slips in during the ripening season. “And we still have a billion frogs in the vineyard,” says Stewart.

Moving into the tasting room, knowledgeable personnel guide you through a tasting at the easy-to-mosey-up cherry wood bar that Stewart built with copper sides and a redwood kickboard. Floor-to-ceiling French doors open to a picnic area between the tasting room and Highway 128. Another set of French doors allow a view to the cellar where French and Hungarian oak barrels are stacked, a bottling machine is tucked into a corner, and humidifiers prevent evaporation. A gas stove in the corner is ready to warm up winter tastings. And lovely cabinets display jewelry made by Anna Benitez-Stewart, who uses stones from South America and original designs based on ancient icons. Along with the wine, this is another example of Breggo’s blending the best of the traditional with the finest of the present.

Tasting Notes: The aroma of Breggo’s 2006 Anderson Valley Pinot Noir with its jammy ripe plums and bright fruitiness smelled so lush I hesitated to taste it for fear the flavor couldn’t meet my expectations. It did and then some with its lingering flavor and slight pepperiness which I enjoyed with some Shamrock Artisan Ashed Tomette goat cheese from Willits. 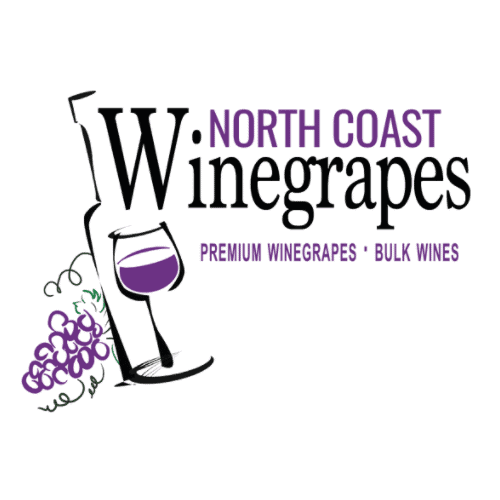 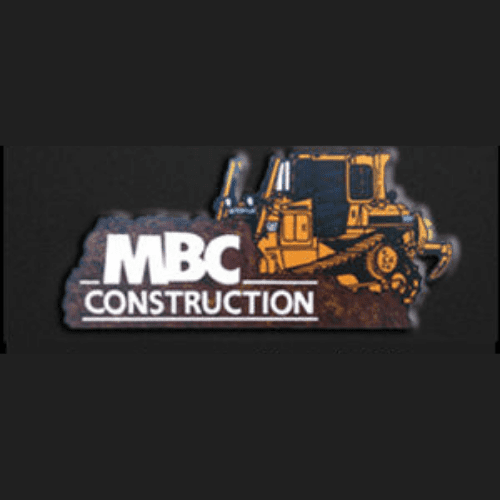 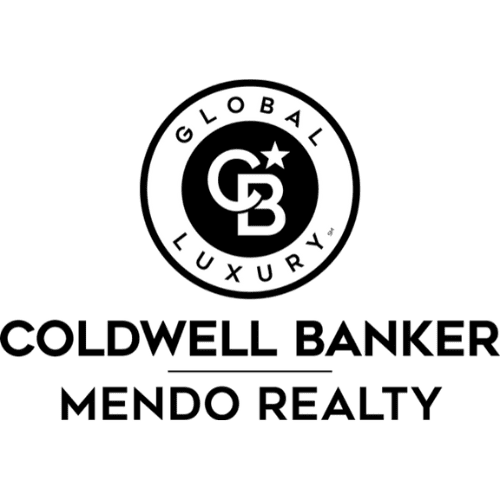